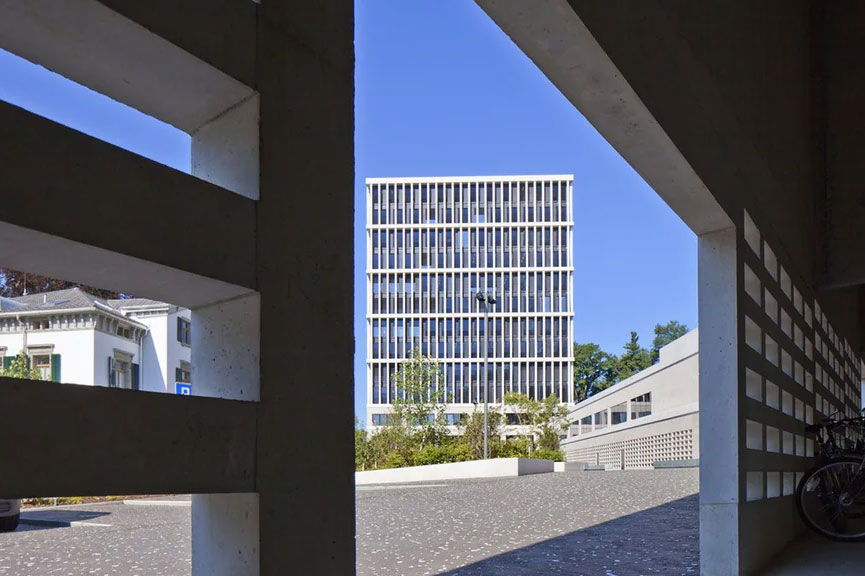 Prominent Kazakh political figure Viktor Khrapunov has been granted asylum in Switzerland, as has his ex-wife. The pair would risk unfair treatment back in Kazakhstan, the Federal Administrative Court ruled.

Viktor and Leila Khrapunov have been in Switzerland since 2008, when they fled Kazakhstan and set up in Geneva after falling out of favour with former president Nursultan Nazarbayev.External link

Khrapunov, who was once the mayor of Almaty – Kazakhstan’s largest city – had along with his wife been part of the elite circle, close to Nazarbayev.

Nazarbayev stepped down in 2019 after nearly three decades in power. However, the Federal Administrative Court ruled that the Khrapunovs would remain exposed and would run the risk of unfair proceedings back in Kazakhstan – a risk the court said was “asylum-relevant”.

The decision – which is final – overturns that of the Swiss State Secretariat for Migration, which had dismissed the couple’s claim.

It’s not the first time the Khrapunovs have been tied up with the Swiss legal system: in 2019, the Office of the Attorney General of Geneva closed its inquiry into suspected money laundering involving the pair, which had been prompted by a 2012 request for legal assistance by Kazakh authorities.

After leaving the country in 2008, he voiced his opposition from a distance, including in a published biography which criticised corruption among the Kazakh elite.

A Kazakh court sentenced him in October 2018 in absentia to 17 years in prison for embezzlement and corruption; and while living in Switzerland, the Khrapunov family were monitored by Kazakh authorities, who also targeted them via cyber attacks. 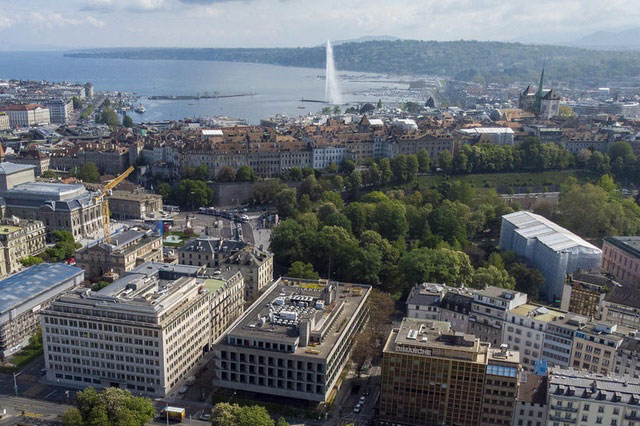 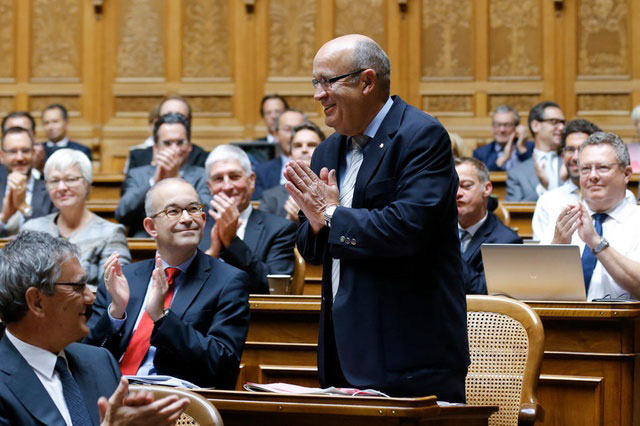